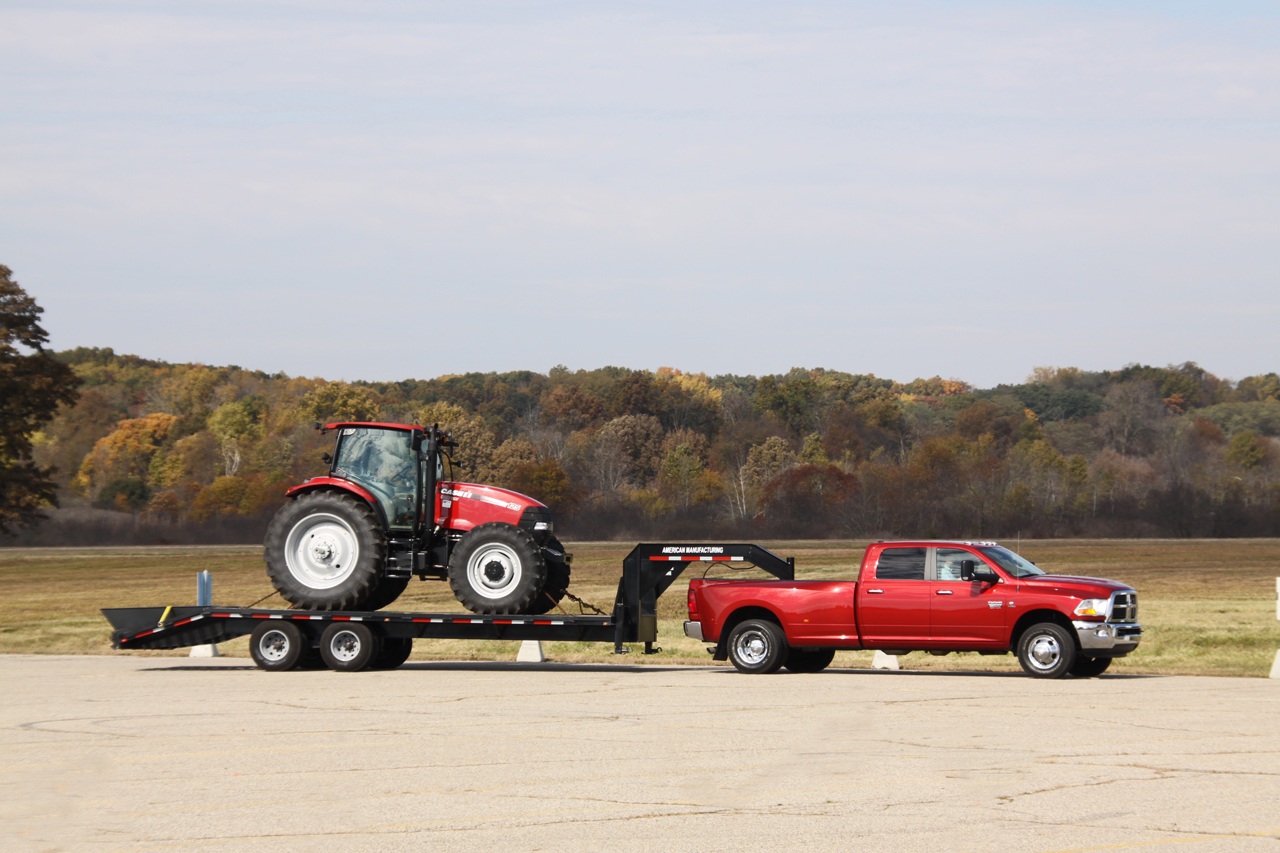 Maybe the economical crisis struck the American auto industry the hardest, or maybe not. Either way, Americans still love their huge, US built, HEMI engined trucks. And Dodge Ram is one of their living legends.

The Ram Heavy Duty powertrains include a 6.7 liter Cummins Turbo Diesel and a 5.7 liter HEMI. The diesel engine produces 350 hp and a staggering 881 Nm at only 1,500 rpm. This literally means that you can pull anything with the correct Dodge Ram.

If you don’t like diesel, and most Americans don’t, you can have a 5.7 liter HEMI V8 engine delivering 383 hp and 542 Nm of torque. Keep in mind that the 5.7 liter HEMI was redesigned for 2009, with several new improved technologies including Variable-valve Timing (VVT), increased compression ratio, active intake manifold and improved cylinder head.

Cuttings prices as a result of slashing costs might just get the auto industry out of the ditch. If that won’t work, we bet a Dodge Ram can pull anything out of any ditch. Even something as large as the auto industry...