2 BMW Takes to the Concorso d'Eleganza 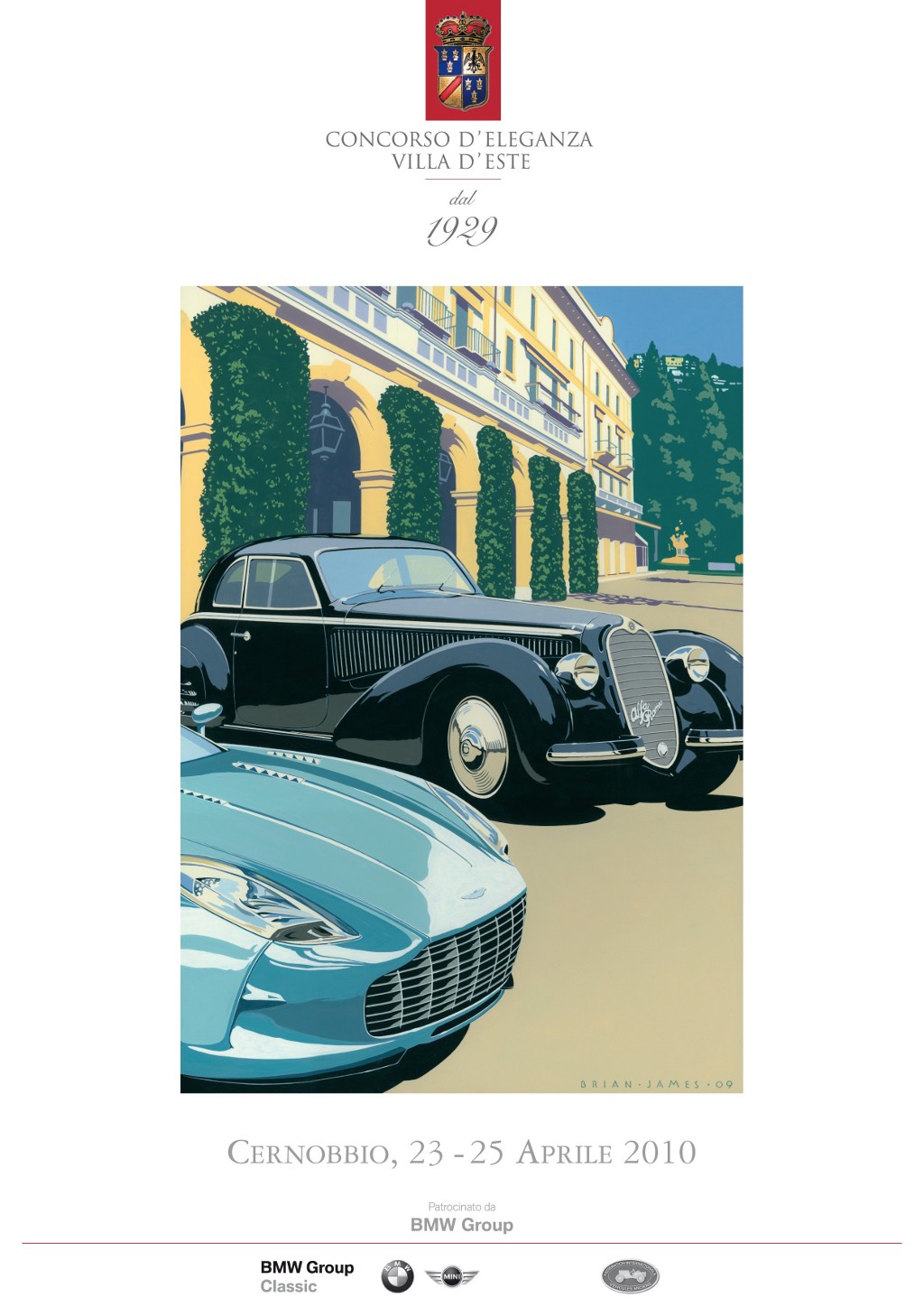 German carmaker BMW announced today the dates for this year’s Concorso d’Eleganza Villa d’Este. Scheduled to be held on April 23-25 at the Grand Hotel Villa d’Este, the event will be celebrating the 70th anniversary of BMW Motorsport’s victory in the 1940 Mille Miglia.

The BMW Group Classic cars will appear at the concours. There have been 52 models from six decades of automotive history picked out for the event, which will be entered in seven different classes.

“Before we head to the Mille Miglia we will put all of our Mille Miglia cars on display to the public in a special exhibition at the Concorso d’Eleganza Villa d’Este. You could call it a team presentation,” said Karl Baumer, whetting the appetite for the planned BMW showcase at the Concorso.

The star of this year’s show will, of course, be the 1938 series 1 BMW 328 Mille Miglia Touring Roadster. Also known as the “Trouser Crease” Roadster, the car owes it nickname to the distinctive ridge running over the top of its fenders.

Another highlight of the show is a one-off 1965 Alfa Romeo Giulia 1600 Sport Pininfarina example with a Pininfarina body which is based on the TZ2, like the Canguro by Bertone. This concept car was unveiled to the public for the first time at the 47th Turin Motor Show in 1965.

Additionally, a 1938 Talbot-Lago T150 C SS Goutte d’Eau with aluminum bodywork, a sunroof and a rear window which could be opened. Its appearance at the Concorso d’Eleganza Villa d’Este 2010 will be the first time since restoration that it has gone on display in Europe.