2010 Chevrolet Spark to Debut at Geneva 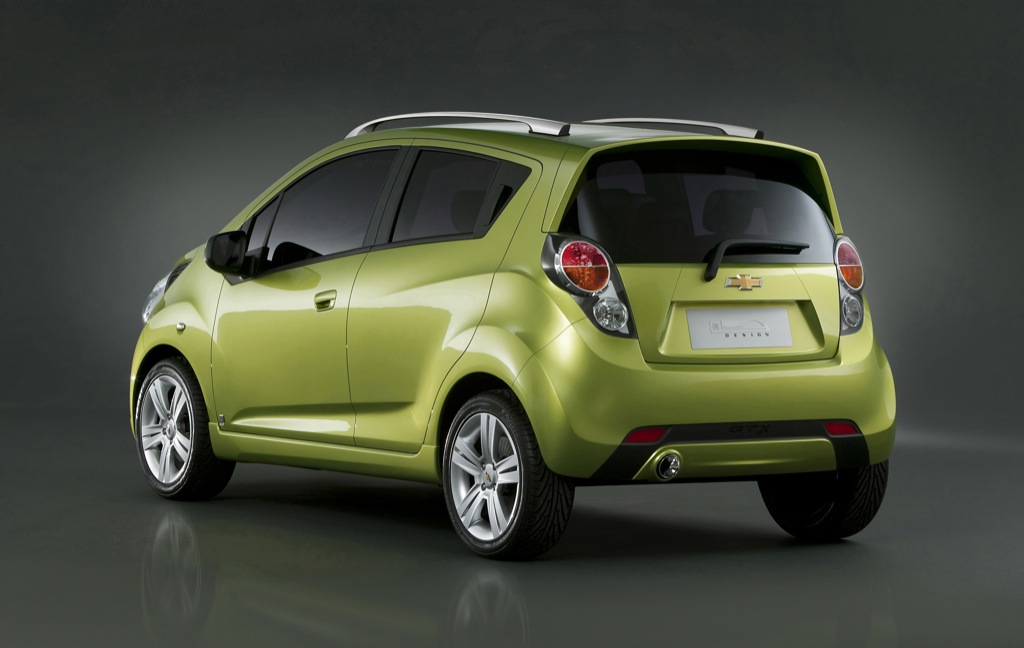 After the American automaker unveiled the Chevrolet Beat Concept at the 2009 North American International Show, General Motors is now preparing to launch the production version of the 2010 Chevrolet Spark, a model that is said to share a lot of parts with the aforementioned concept. GM hasn't unveiled too many details regarding the new Spark but we do know the car will be especially aimed at fuel economy and CO2 emissions, perfectly matching the current market demands: small-displacement and less-polluting cars particularly focused on fuel consumption.

The new Spark will come with a choice of two engines, 1.0- and a 1.2-liter petrol units, delivering the best-in-class fuel economy, as General Motors likes to say. In addition, it sports almost the same designed as the Beat concept displayed at NAIAS, with large headlights and spacious interior. 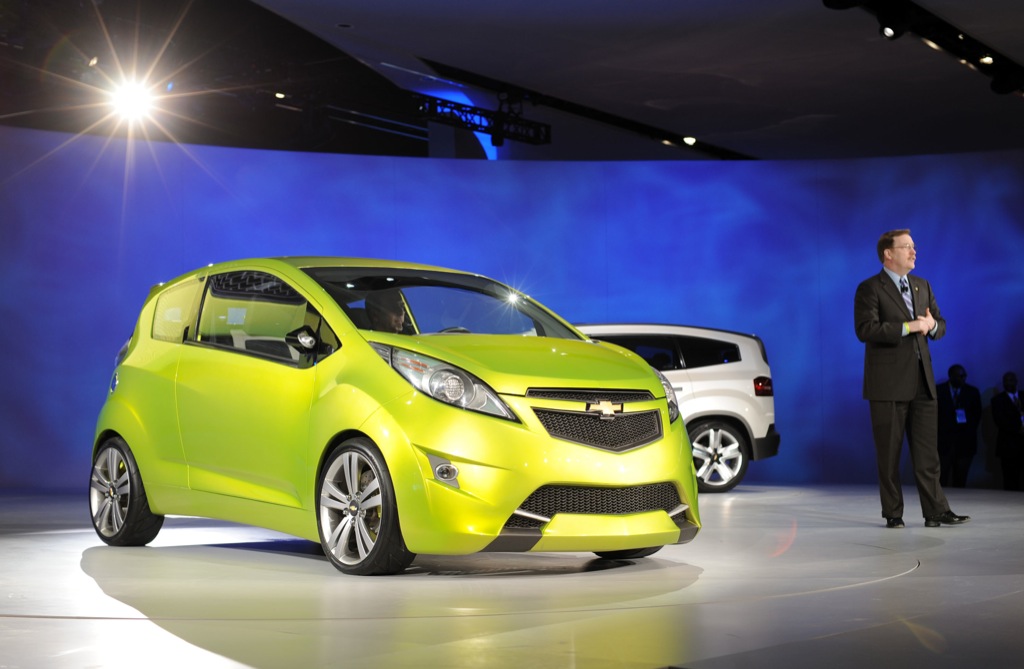 Beside the five-door Chevrolet Spark, General Motors will also showcase the new Chevrolet Cruze range that is expected to go on sale later this year (the United Kingdom for instance is set to receive the new Cruze in July 2009). As you probably remember, the four-door sedan was officially unveiled at the Paris Motor Show in October and is expected to arrive in authorized dealerships as soon as summer 2009.

Here's a video with Dave Lyon, director of General Motors Design, reviewing the exterior and the interior designed of the new Chevrolet Spark: