3 GM: We're Sorry for Disappointing You! 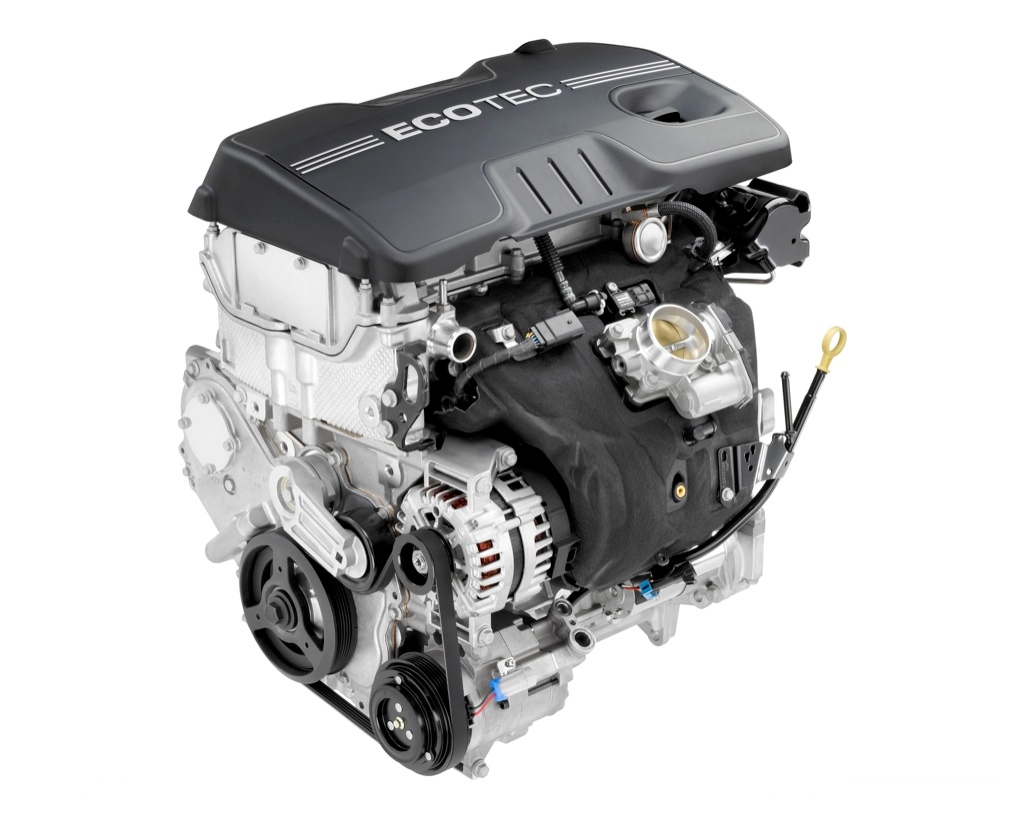 GM's efforts in the fuel-efficient engines sector continue with a new announcement issued today, this time regarding the 2010 Chevrolet Equinox line-up which is now set to sport a new range of engines. Basically, we're talking about two engines configurations, namely a 2.4-liter four-cylinder and a 3.0-liter V6, both of them extremely concentrated on fuel efficiency, as the American carmaker explained in a press statement. The 2.4-liter unit has a fuel consumption of 30 mpg, which means owners who'll drive the revised Equinox for about 15,000 miles per years will save 134 gallons of fuel.

According to specs provided by General Motors, the 2.4-liter engine will deliver a maximum power of 180 hp (that's about 134 kW) at 6700 rpm combined with a torque of 172 lb-ft (232 Nm) at 4900 rpm. “GM benchmarked the best fuel system and noise attenuation products to provide customers with quiet operation,” the US-based carmaker said in the statement.

On the other hand, the 3.0-liter engine is based on similar DOHC V6 units used by GM on past models, such as the 3.6-liter powerplant of the Cadillac CTS. It's able to develop as much as 255 horsepower (187 kW) plus a maximum torque of 214 lb-ft (290 Nm), GM explained. “The 3.0L DI features an isolated fuel injector system that reduces the direct injection high-pressure fuel system pulses for quieter operation. Rubber isolators are used with the fuel rail to eliminate metal-to-metal contact that would otherwise transmit noise and vibration from the high-pressure fuel system,” it added.

The aforementioned engines do nothing more than to underline GM's efforts to comply with United States government's requirements which asked Detroit manufacturers to concentrate on fuel-efficient units, similar to the ones used by European companies. And because of that, General Motors expects to sell around 500,000 vehicles featuring gasoline direct injection in 2009, including revised models of the current line-up.