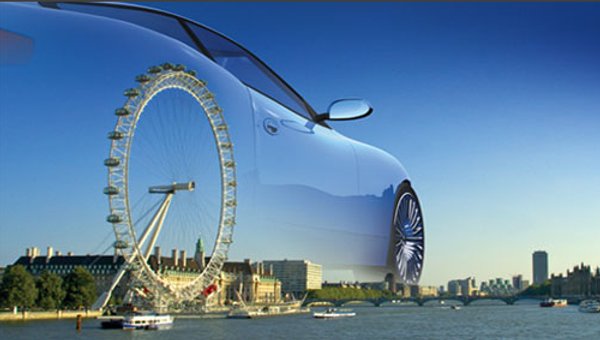 Next year's auto event's calendar got a little lighter, as the British Society of Motor Manufacturers and Traders (SMMT) decided to cancel the 2010 edition of the British International Motor Show due to the "unprecedented challenges facing the industry both in the UK and around the world" which "has created a level of uncertainty that deters manufacturers from committing to large-scale, international events."

"The British International Motor Show is the UK's largest consumer exhibition, hugely popular with the public, and has been attracting increasing numbers of visitors over recent years, making the decision to cancel the 2010 Show an extremely difficult one," SMMT chief executive Paul Everitt was quoted as saying by carscoop.blogspot.com.

The cancellation could mean more than a simple event skipping. A statement made by Rob Mackenzie, managing director for International Motor Industry Events (IMIE), gave room for speculation that the crisis may postpone the Show indefinitely.

"Given the great strides that the Motor Show has taken since its return to London, we fully endorse the decision to postpone BIMS until market conditions will again permit us to deliver a world class event that truly showcases the UK industry."

Still, there is a lot of time left until 2010. If we look at Barcelona's show, for instance, we can see changes happen on a monthly bases. If in January the Show was announced as cancelled, March brought news that the event would take place after all.

The biennial event opened its gates for the first time in 1903, in London. The Show remained a London event until 1978 when it was moved in Birmingham. Londoners had to wait until 2004 to see the event back in the Capital.