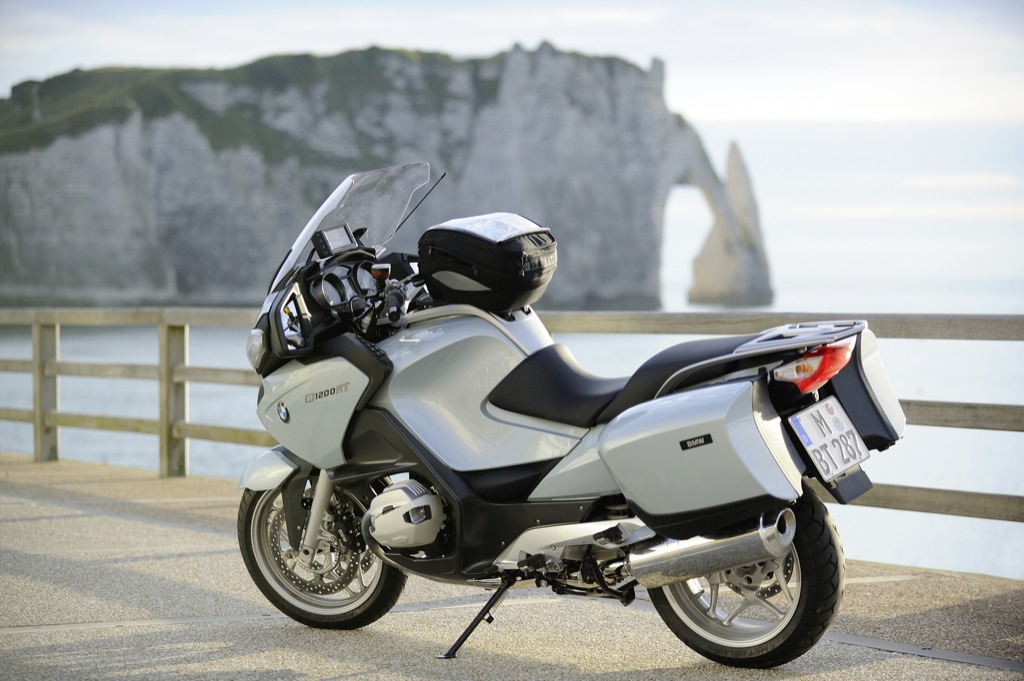 The manufacturer also worked on the exhaust system, which features electronically controlled exhaust flaps and a modified interior structure of the rear silencer, for superior and powerful sound.

Other enhancements to the bike’s features include an ESA II Electronic Suspension Adjustment with damping, spring base and now also spring rate adjustable at the touch of a button. Furthermore, BMW Motorrad Integral ABS and hard-shell cases (each with a capacity of 32 liters) are featured as standard.

Exterior modifications include an improved fairing and a redesigned cockpit with visor and adjustable footshift lever. The new audio system features a controllable interface for a USB/MP3 and iPod, operated through the Multi-Controller.