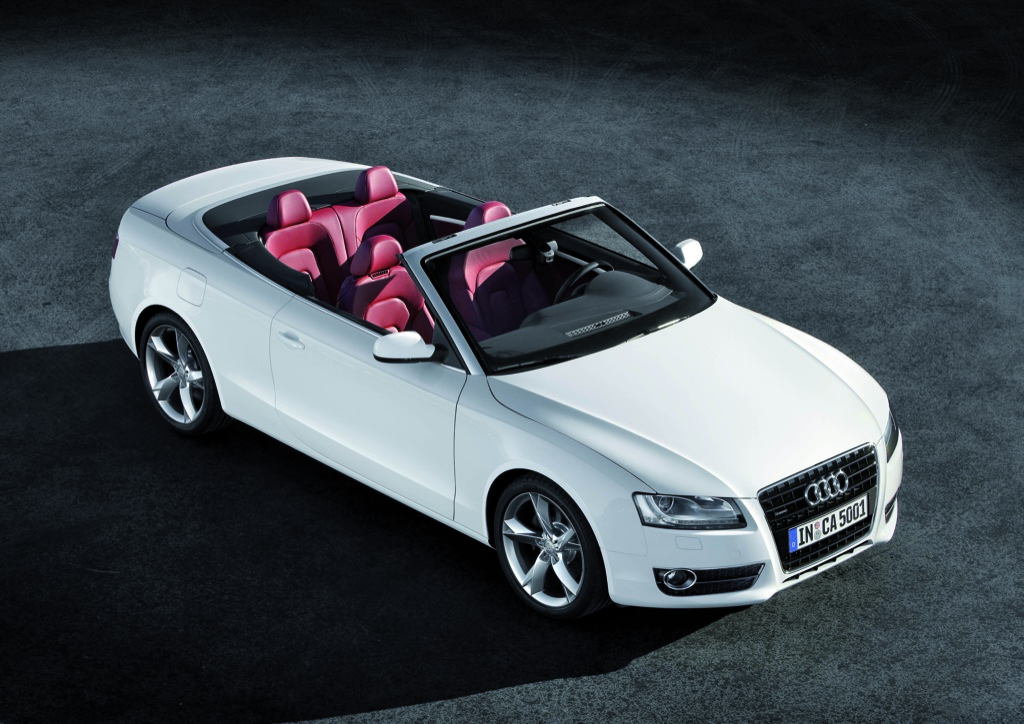 Just like we told you back in January, the "brand with the four rings" will officially display at the Geneva Motor Show in March the A5 and the S5, but only a little was actually known about these two models. Until today. Audi has just published a large press statement plus photos galore showing the both the A5 and the S5 Cabriolet.

On the other hand, the S5 Convertible adds the supercharged 3.0-liter V6 unit that produces a maximum power of 333 hp. Both models are particularly addressed to the European market, with North America to receive the same good-looking models but featuring less engine options.

"The new A5 Cabriolet is the latest chapter in a long history of success written over the last 18 years by the brand with the four rings. The first open-top Audi of the modern automotive era appeared in 1991 and was based on the Audi coupe," Audi said in a statement for the press.