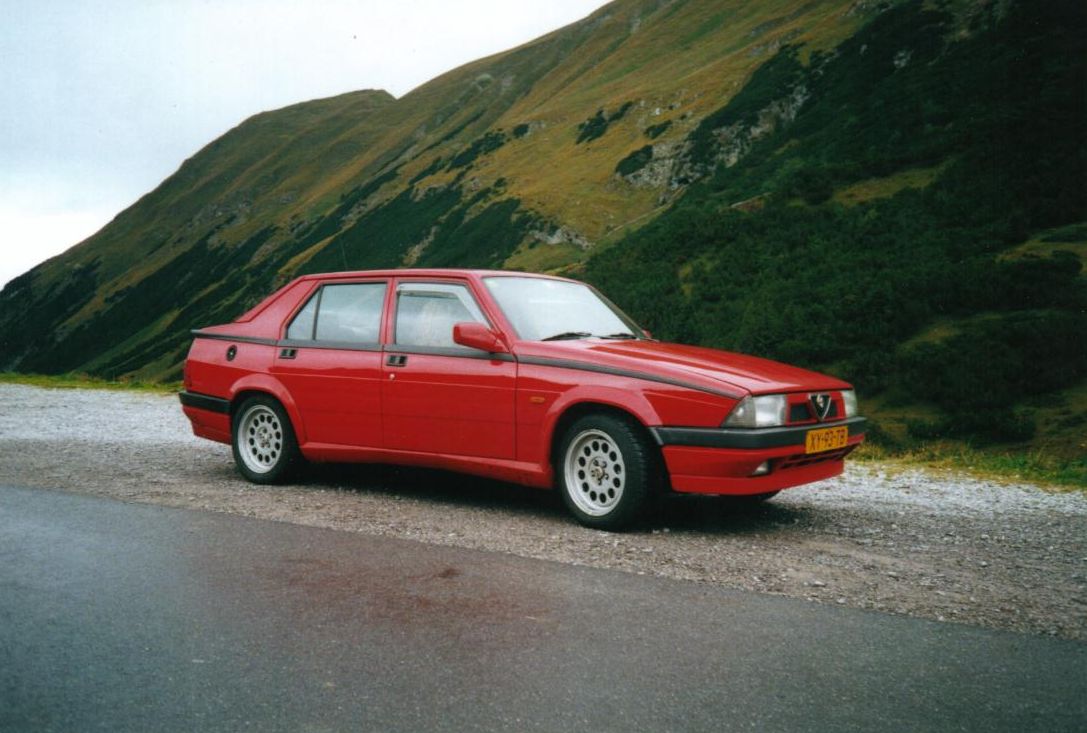 The two next models to be produced by Italian automaker Alfa Romeo will be called Milano and Giulia and will be also sold in the United States by parent company Fiat’s new ally Chrysler. The names of the two models were unveiled by Chrysler through the viability plan forwarded to the United States government on February 17, mentioning that both Milano and Giulia may be built within the country.

Both models are expected to sport fairly advanced engine units, particularly focused on fuel economy and CO2 emissions, exactly the two main attributes demanded by the United States government. Although not confirmed, it may seem like the two aforementioned models are expected to arrive in 2010 and 2011, respectively.

The Milano will replace the 147 entry-premium model, Autonews wrote today, and will be officially launched in 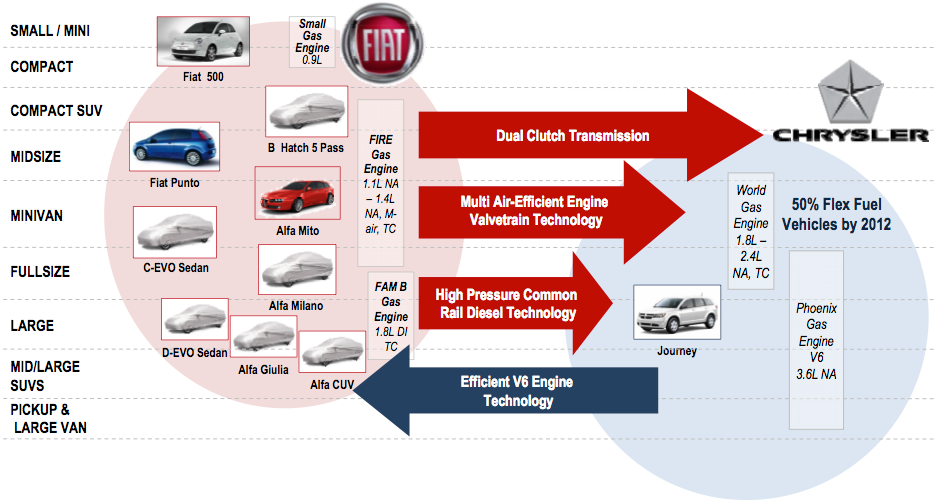 Europe in the spring of 2010. Codenamed project 940, the Milano first saw daylight during the ‘80s when it was marketed as the American version of the European Alfa 75.

On the other hand, the Giulia is due to arrive in Europe in late 2011 and is codenamed project 953. Even though not confirmed yet, Autonews says the model will replace the 159 series (count here both sedan and station wagon variants).

While Milano is the Italian name for Milan (the city which hosted the first Alfa Romeo headquarters), Giulia is the Italian version of the name Julie.

Under the terms of the strategic agreement Fiat and Chrysler signed in January, the Italian company gains access to a number of production facilities owned by Chrysler and will the possibility to use its dealership network to expand its product lineup into several new regions across the United States. In exchange, Chrysler will benefit from several Fiat models that could be rebadged and sold in the United States to help it stick to the viability plan submitted to the government.