2 VW Tiguan Gets Top IIHS Roof Safety Pick
Up Next

Mazda RX-7 Concept to Be Unveiled in Tokyo? 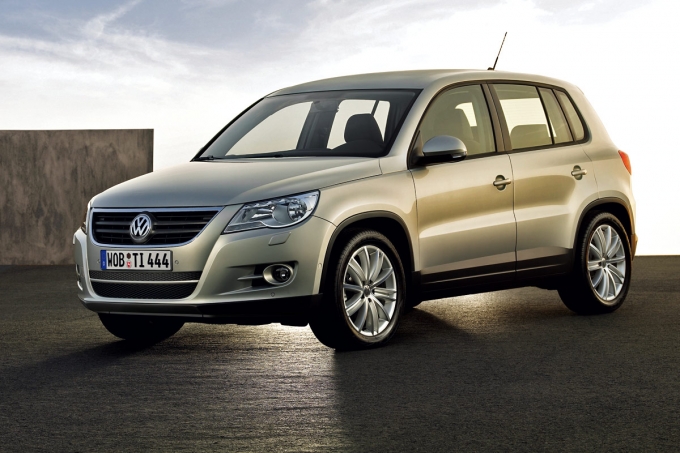 Seeing vehicles receiving top star safety ratings in crash tests has become somewhat of a common sight these days, with more and more models achieving this feat. The latest news from the safety front comes from Volkswagen, who announced yesterday that its 2009 Volkswagen Tiguan received a five-star rating after undergoing the National Highway Traffic Safety Administration' (NHTSA) tests.

"Volkswagen is thrilled that our Tiguan has earned the highest crash test rating, 5-star, by the government -- providing further validation that Volkswagen produces some of the safest vehicles in the industry," Mark Barnes, Volkswagen of America CEO said in a release. "Our vehicles have numerous safety technologies that work to help prevent accidents whenever possible, and help protect our occupants when an accident is unavoidable."

The Tiguan managed to achieve top rating after undergoing the American New Car Assessment Program's (NCAP) front and side crash test ratings, as well as in the rollover tests. The fact that the Tiguan features European tuned suspension and a standard electronic stability control system helped it achieve the rating.

Back in April, the Tiguan received top safety pick from the Insurance Institute for Highway Safety (IIHS), after it underwent the institute's new roof strength safety test.

For model year 2009, Volkswagen equipped the Tiguan with six airbags as standard, while seat airbags are available as options. There are three different trim levels, S, SE and SEL, with pricing starting at $23,200. The Tiguan is included in VW's no-charge Carefree Maintenance Program, available for three years or 36,000 miles.