2 The Base Ford Mustang, the Cheapest Pony Car 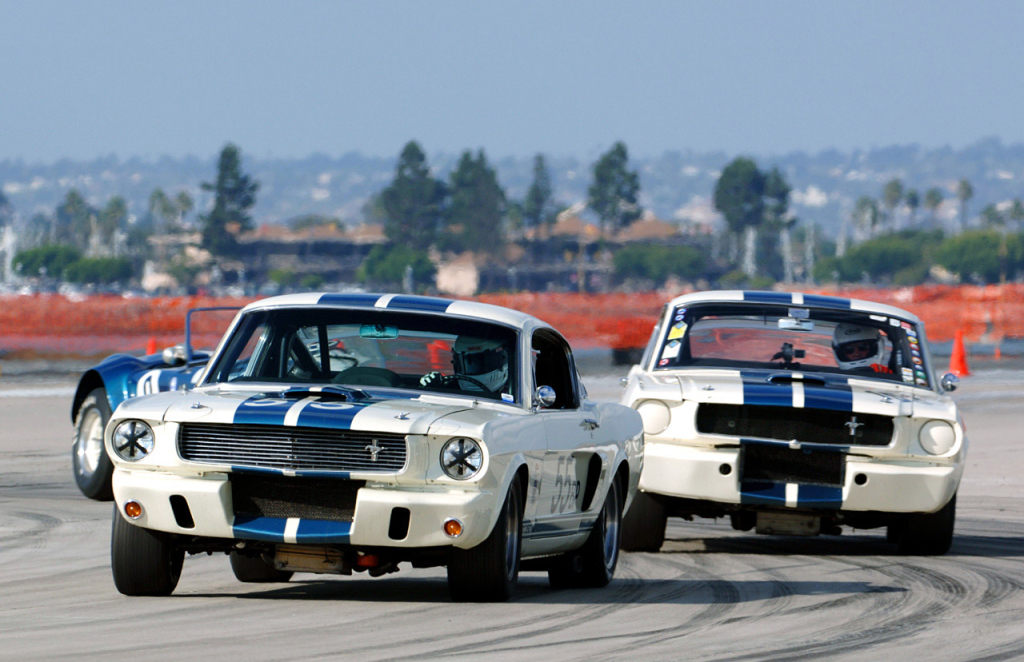 It seems like in the past four or five years there have been circa two special edition Mustangs just about every month. The Ford original pony car might as well pass as a comic book hero matchbox figurine. New Special Edition Mustang! Collect them all!

Well, leaving jokes aside, a NEW special edition Mustang is coming again, this time in the shape of a non-street-legal version of the Ford Shelby GT. Ford Racing and Shelby Automobiles, wholly owned subsidiary of legend Carroll Shelby, are announcing that they plan to commemorate both the 1965 Sports Car Club of America championship of Jerry Titus and the end of production for the current generation Mustang by building “up to” 37 Shelby GT “R Models.”

Well, thank God they didn't make two separate limited editions since they are commemorating two different events. Even though production of the second “OMG it's 1965 again!” retro Mustang has already started, the 550 hp Shelby GT “R Model” will be based on the 2007-2008 version of the Shelby GT 'Stang.

The new model comes after more than four decades since Ford and Shelby collaborated on a racing version of the first pony car. "In 1965, my team built 37 small block 'R Model' race-only versions of the Shelby GT350 Mustang that kicked tails on circuits worldwide," said Carroll Shelby, founder of Shelby Automobiles slash American Icon. "Working with Ford Racing, we're going to build a new track day 'R Model' version of the Ford Shelby GT. It'll be lots of fun to drive and ready to rip up the pavement right out of the box."

To honor Jerry Titus “B Production” championship from 1965 and his instrumental work in the development of the original car, the 2009 track day model will be featured as a “Jerry Titus Drivers Edition”.

Since the Shelby GT “R model” will be a purpose-built track car based on the “regular” Shelby GT, expect the engine to have its roots in the same 4.6-liter supercharged V8. The Ford Racing/Whipple Twin Screw intercooled supercharged engine will be mated to a T6060 GT500-based six-speed transmission.

There are no pictures of the car available yet but expect it to be white with silver stripes. The model will cost $134,995 and its initial form it qualifies for the NASA "American Iron Extreme" class. Here are some Shelby GT “R Model” highlights: