5 Ford Risks It All on Taurus, Fusion
Coverstory 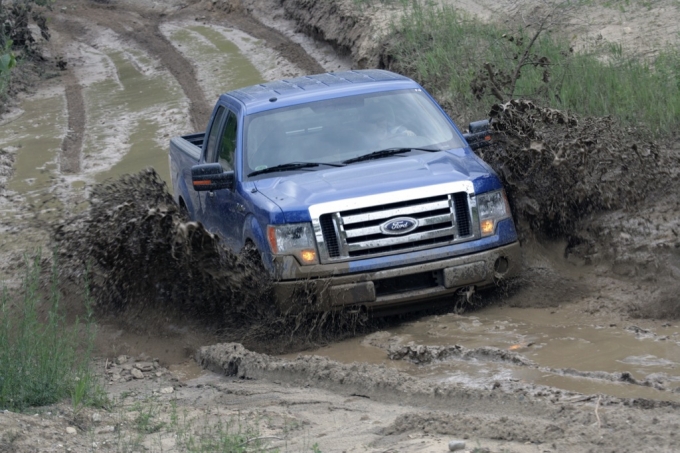 After so many Ford statements praising the revised model we all know that the Ford F-150 is an incredible car, but even so, the American automaker continues to talk big about the car. And following the recent 5-star crash-test rating gained from the Insurance Institute for Highway Safety (IIHS), Ford quickly named it America's safest full-size pickup.

“The new F-150’s leading 5-star crash ratings and ‘Top Safety Pick’ award further demonstrate Ford’s commitment to safety as we have more top government ratings than any other brand,” said Susan Cischke, Ford’s group vice president of Sustainability, Environment and Safety Engineering. “The new 2009 F-150 also offers more advanced safety features as standard equipment than any other half-ton truck, part of our aggressive roll-out of safety for millions of customers.” 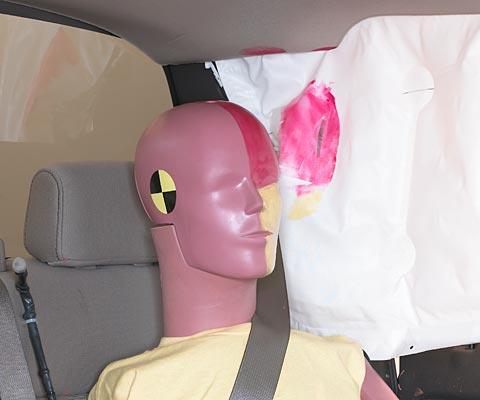 However, safety isn't the only excelling attribute of the 2009 F-150, representatives of the company explained, with fuel economy and technical features among the highlights of the new model.

Ford F-150 sales are going pretty well ever since the US-based automaker introduced the revised model, Ford said in a statement, with the aforementioned features likely to attract the majority of Americans looking to buy a pickup.

“Ford’s F-Series sales have picked up pace since the launch of the new F-150,” said Doug Scott, Ford truck marketing manager. “Purpose-made ‘Built Ford Tough’ trucks helped lay the foundation of this great country and growing F-Series sales will be one of the early indicators of an economic recovery as the country begins rebuilding”.