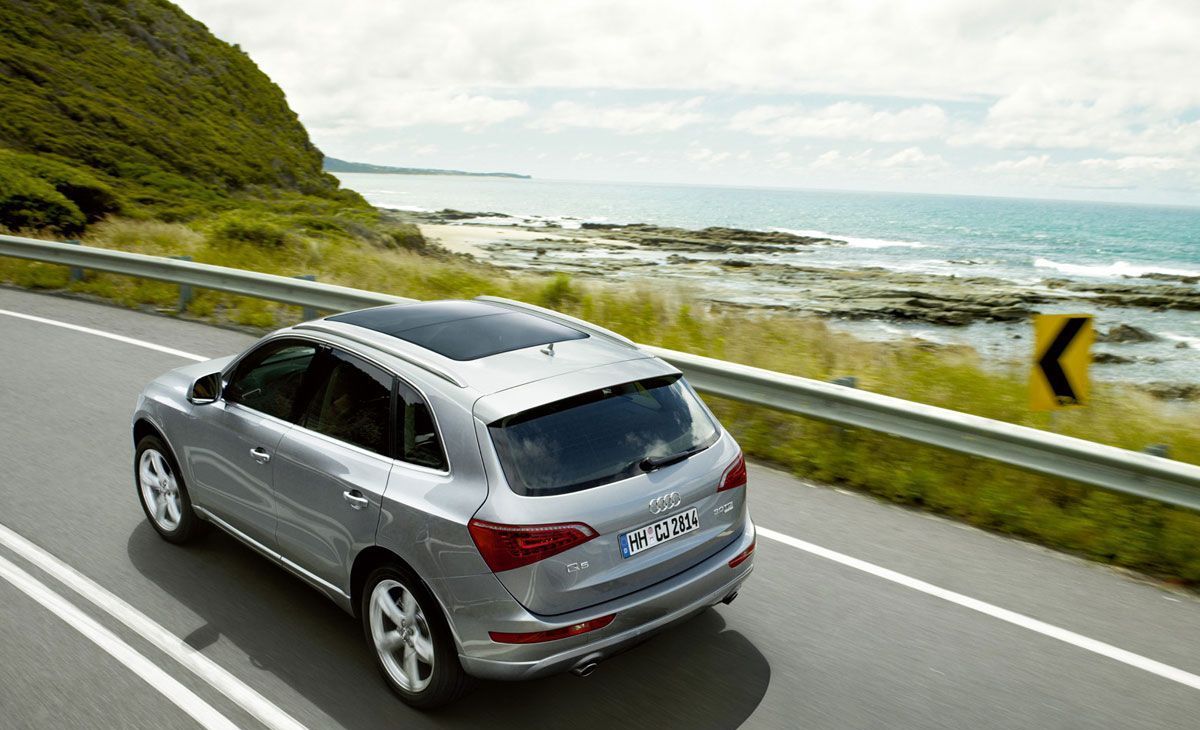 Audi's Q5 is the latest subject of a safety recall in the United States as it has been discovered that some trim covers might get loose once the head airbag is deployed. A notification posted on the official website of the National Highway Traffic Safety Administration (NHTSA) claims that around 6,000 model year 2009 Q5 units are concerned by the recall.

In the official recall information it is mentioned that a defective cover piece mounted on the A-pillar can detach if the head airbag is deployed and hit the front seat occupants of the vehicle.

Just as expected, Audi will inspect the faulty parts free of charge and replace them if needed. The recall will begin in January 2010.

Audi Q5 is one of the models that received a top NHTSA safety pick earlier this year after scoring five-star for the safety of both the driver and the passenger in NHTSA's frontal crash tests as well as five-star ratings for front and rear protection in NHTSA side impact tests.

“Audi engineers place unwavering emphasis on the protection of motorists and their passengers,” said Johan de Nysschen, President, Audi of America. “These outstanding ratings for the Audi Q5 confirm our intent to meet the most rigorous safety standards found anywhere in the world.”

"Recognizing vehicles at the head of the class for safety helps consumers distinguish the best overall choices without having to sort through multiple test results," added Institute president Adrian Lund.