1 GM: No Replacement for Pontiac Vibe

2 GM Confirms It Will Kill Pontiac Vibe in August
Coverstory 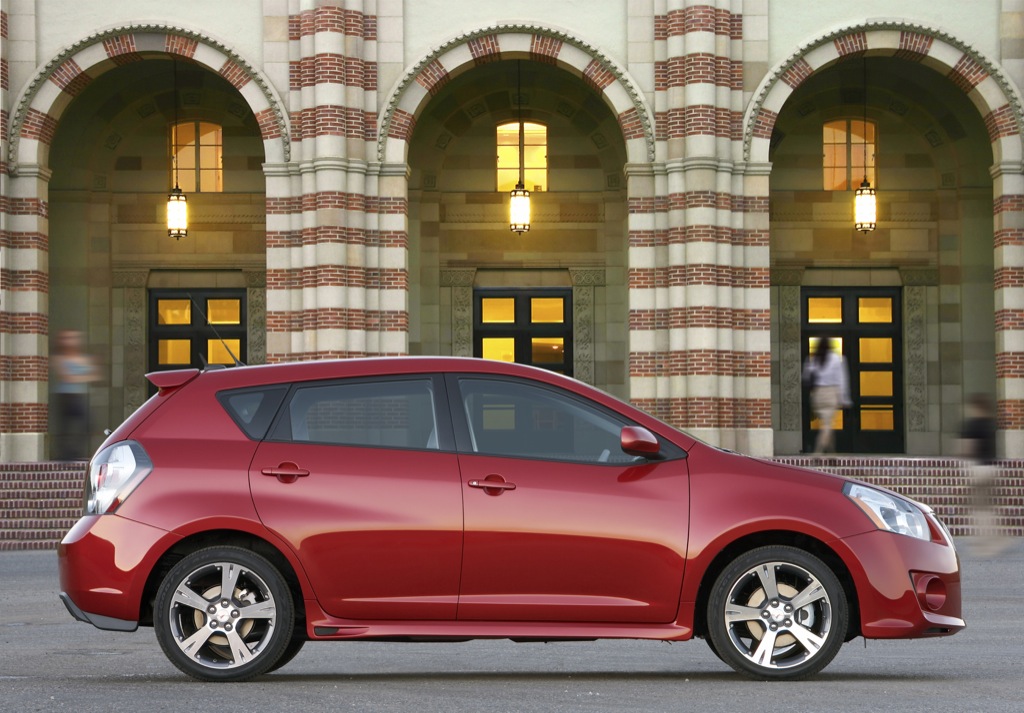 Even if Pontiac Vibe is officially discontinued, this doesn't necessarily mean that various glitches or malfunctions are not occurring every once in a while. General Motors is now recalling 2009 and 2010 Pontiac Vibe vehicles equipped with 1.8-liter engines due to a brake issue that might appear when driving at low temperatures.

"When driving under certain unique conditions in extremely low ambient temperatures, the intake manifold suction port for the brake vacuum can become locked due to the freezing of condensation resulting from positive crankcase ventilation," it is mentioned in the advisory.

Driving with a malfunction in the brake system is by far one of the most dangerous glitches that can occur and can have extremely serious consequences for both the passengers and the car.

"This could lead to an increase in vehicle stopping distance and a crash could occur," it is the official explanation provided by the NHTSA.

The institute says the recall is expected to begin on or before October 23. Obviously, all operations will be conducted free of charge. "Dealers will modify the brake vacuum line free of charge. A special coverage for vehicles registered in all other states will be implemented in the same time frame," NHTSA explained.