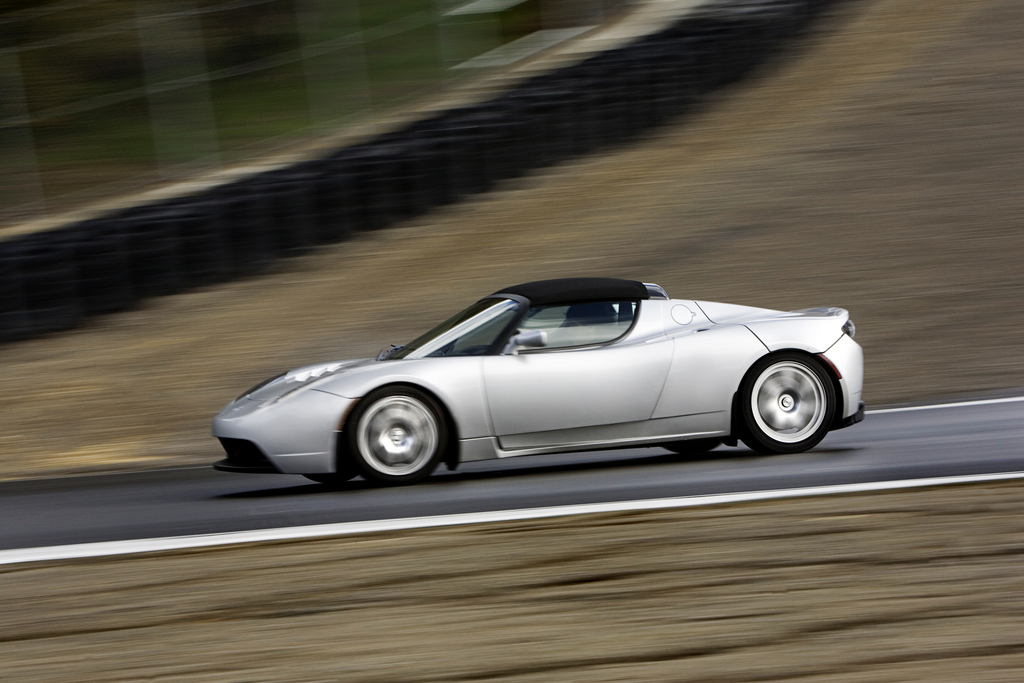 Tesla Motors yesterday began to sell cars in Canada, the electric vehicle manufacturer announced, with the first models to be delivered to Canadian customers in the fourth quarter of this year. Tesla says the reason for such a strategic move is fairly simple as "Canada and Norway are the only two countries worldwide where the majority of electricity comes from renewable resources, including run-of-river small hydro, wind, biomass, geothermal and solar energy."

The automaker claims that electric vehicles would reduce gas emissions in Canada by almost 85 percent compared to a less-polluting gasoline engine producing the same power.

“As they have already for Americans and Europeans, we’re certain Roadsters will quickly become the automobile of choice for Canadians who refuse to compromise between performance and the environment,” said Tesla CEO, Chairman and Product Architect Elon Musk. “We have heard from many enthusiastic Canadians over the years and are quite eager to sell there.”

The first model to be delivered to Canadian customers will be sourced from regional centers in Seattle and New York, but Tesla plans to open new dealerships in Ontario, British Columbia and Quebec, with all of them especially aimed at helping the company expand its coverage.

Since Canada has its very own safety regulations for mass-produced models, all Tesla vehicles will include a bunch of modifications to comply with these requirements.

Pricing for Canadian models is not available at this point but new details are expected to be announced closer to the start of deliveries. The base price of Tesla Roadster sold in the United States is $109,000. Approximately 200 cars have been delivered to US customers, according to figures given by the EV manufacturer.