Aurel Niculescu
Misha Charoudin is well known for his successful automotive and vlogging exploits that usually focus on and around Germany’s Nürburgring. Naturally, he’s got a lot of social media friends, and some of them even get blessed with gifts that offer them great fun on the notoriously untamed Nordschleife.
21 photos

Not long ago, Misha went out of his way to give Instagram buddy Robert Mitchell a great birthday present in the form of a very big (both literally and figuratively) surprise. It’s a decidedly pristine-looking sky blue on blue 1989 Chevrolet Silverado K1500 (fourth-generation C/K series).

By the way, it was quite an undertaking, and the whole story—which involved someone picking it up in the U.S., handling payment and shipping, as well as European approval and TUV inspection—is included in the second video embedded below.

But we’re here to focus on the birthday present’s first-ever lap of the (in)famous Nürburgring Nordschleife, a.k.a. the Green Hell. No worries, because both are seasoned drivers on the course, so all will be in good fun—provided that the truck doesn't give them another check engine light and the three-quarters of a tank after doing 175 miles (282 km) is enough for proper Bridge to Gantry adventures.

They have the cure for the first issue, “just do the old McLaren turn on/turn off (trick) and you’re back in business,” and the lap kicks off after a short introduction from the 2:09-minute mark with the appropriate soundtrack (music gets turned off fast, though).

As they see just some 62 mph (100 kph) on the speedometer when approaching the bridge, the duo say, “we do need to make a goal to pass somebody today” but Misha is soon worried by other stuff, such as “I wonder how old the tires are” (after rubber screeching) and that “we need some LS power.”

There’s even a yellow light and flag, so they chuckle about “do we even need to slow down?” and because of their experience on the track they feel compelled to explain that in the yellow light/flag scenario cars “don’t pass and slow down” after they were just overtaken by a couple of other vehicles.

Basically, this is all about having great fun, and they even manage to hit the goal at the 5-minute mark when they encounter an Audi A4 Wagon family hauler. Otherwise, just about anything gaps them with ease, including the little Suzuki Swift. Still, maybe it was because they didn’t have the AC off for “the power.” 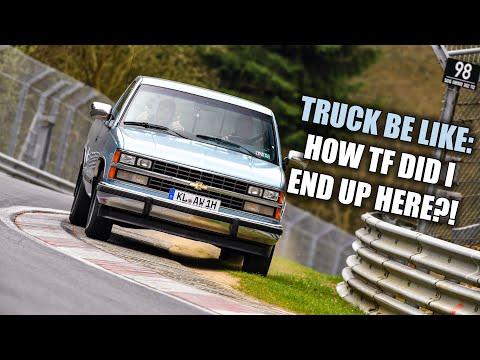 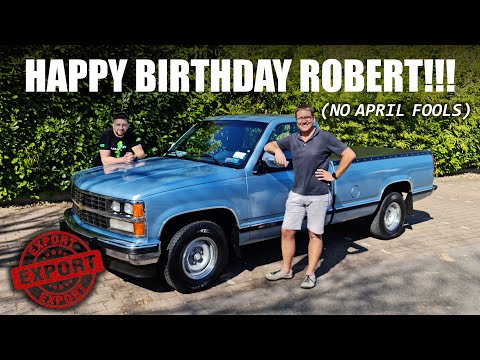