Born from the very ambitious desire to win the World Rally Championship in the Group B era, the Lancia 037 did exactly that in 1983 against Audi’s four-wheel-drive Quattro. The final rear-wheel-drive rally car to win the World Rally Championship wouldn’t have been possible without homologation, which gave us just over 200 units of the midship legend.
30 photos

Chassis number ZLA151AR000000029, as in the 29th example built, can be yours if you’re willing to reach pretty deep in your pocket. Listed on Bring a Trailer, this blast from the past currently stands on $200,000 after 12 expressions of interest. Based on recent auction results, a bidding standoff is pretty much likely.

Scheduled to be sold on July 5th, the Oh-Thirty-Seven currently shows 38,580 kilometers (23,973 miles) on the clock. True mileage isn’t known, though, because of the rebuilt engine. Gifted with an Evo II-specification mill that rocks a Volumex supercharger, the Abarth-tuned lump develops in the ballpark of 320 horsepower and 246 pound-feet (334 Nm) of torque.

The four-pot engine was apparently rebuilt by MRH Engineering in the United Kingdom in 1998. The force-fed and high-revving mill is further augmented by a front-mounted oil cooler, dry-sump lubrication, mechanical fuel injection from Bosch, and electronic ignition from Magneti Marelli. Something else that isn’t original is the fuel tank. Or better said fuel tanks, installed right against the rear bulkhead on either side of the four-cylinder plant.

A five-speed manual transmission supplied by ZF, combined with a 40-percent locking differential, channels the suck-squeeze-bang-blow to the rear wheels. The gearbox was reportedly overhauled by Sweep Motorsport in the United Kingdom in 2008, at which time the CV joints were replaced.

Finished in red paintwork over black cloth for the Sparco racing seats, this 037 is offered with invoices dating back to the 1990s, photographs from previous ownership, registration documents from three countries, the FIA Historic Vehicle Identity Form, and a clean title in the seller’s name. The ultra-rare homologation special is located in Wolfeboro, New Hampshire. 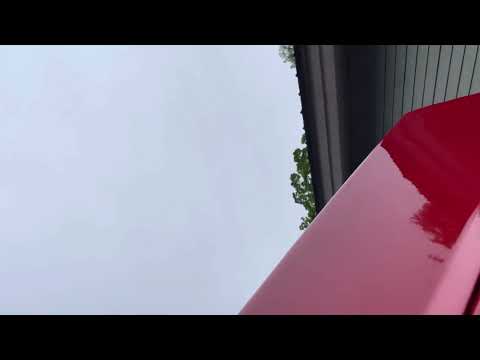 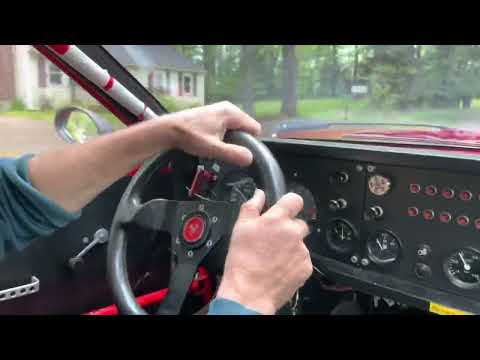