1 Carroll Shelby and Dan Gurney Once Owned This 1965 Lola T70, Now It’s Up for Grabs

Otilia Drăgan
With its original color (rare for today’s standards), effortless elegance, and interesting history, this Daytona Spyder would easily catch the eye of a new owner, and so it did. More than just one of the most acclaimed regular production Ferrari convertibles, this particular car also starred in a neo-noir thriller.
9 photos

One of the first of a total of 121 Daytona Spyder built, this 365 GTS/4 (the Ferrari official designation) was first owned by a West Coast music producer, Baldhard G. Falk. Its beautiful light yellow (Giallo Dino) exterior and beige leather (Pelle Beige) interior made it stand out among the other Daytona Spyder models, which were commonly red, with black or beige interiors.

The expensive convertible would make its screen debut while in the possession of its next owner, another well-known figure in the music industry, at the time. Lou Adler, the founder of Ode Records, enjoyed this convertible for the longest time, from 1971 to 2003.

It was in 1973 when the Daytona Spyder chassis 14389 featured in The Long Goodbye, directed by the famous Robert Altman. Its sporty style and striking color were the perfect addition to the night scenes of the neo-noir thriller. Coincidentally, that’s also the year when the last Daytona Spyder was delivered, which makes this rare movie appearance even more special.

The yellow 365 GTS/4 would go on to have just two more owners before ending up at Kidston, where it was sold for an undisclosed amount. In 2010, the car had undergone a refurbishment, including a new interior by Netherlands-based expert trimmer, Henk Van Lith.

Introduced at the 1969 Frankfurt Motor Show, the 365 GTS/4 Daytona Spyder is intrinsically linked to the U.S., where most of the 121 examples were delivered. It was described as a variation of the powerful berlinetta that had been unveiled earlier, powered by the same 352 bhp (356.8 hp) four-cam, six-carb motor.

Luckily, this rare Ferrari convertible was immortalized in a classic movie, so that it can be admired by generations to come. 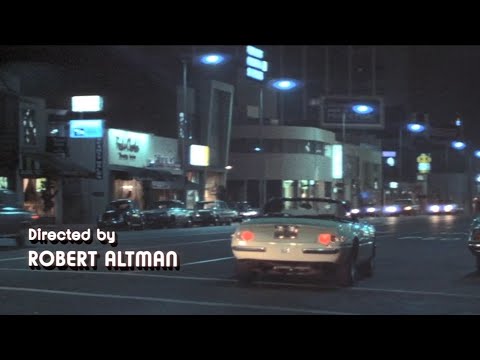