4 1970 Pontiac GTO Found in a Barn No Longer Comes in One Piece, Still Very Solid

It’s hard to find something to really hate about a 1970 GTO, and even a model that’s full of rust still sports a special je ne sais quoi that’s impossible to find elsewhere.
19 photos

Pontiac built a little over 40,000 GTOs for the model year 1970, and the hardtop obviously accounted for the biggest part with more than 32,700 units. The convertible body style made its way to only approximately 3,600 cars, whereas the Judge package ended up being installed on less than 4,000 units.

The GTO that we have here is supposed to allow us to get a taste of the original muscle car, simply because it’s one of the few models still around these days in what looks to be a totally restorable condition.

As you can tell from the photos published on eBay by user toyotafab, this isn’t a GTO in tip-top shape but a project car with the typical amount of rust and some exterior trim missing.

But while the interior is showing its age, the engine under the hood is the one that’s quite a delight. The car comes with a YS-coded unit, which means it’s a 400 (6.5-liter) that was originally paired with an automatic transmission. However, the owner says the gearbox doesn’t seem to work, so it needs to be fixed before the car can get back on the road.

Originally backfiring due to a bad carburetor, the V8 has been fixed and is now starting and running properly. The roar you can hear in the videos embedded below is impressive, given the car has been sitting for so many years, and it’s a major selling point for such a project car.

Restoring this GTO clearly won’t be easy, but on the other hand, it still looks like a project car that deserves to get back on the road.

If you like what you see, you’ll have to compete against many other people to take this GTO home, though there’s a good chance the price would end up going high in record time. The top bid at the time of writing is a little over $1,650, but the reserve is still unlocked. 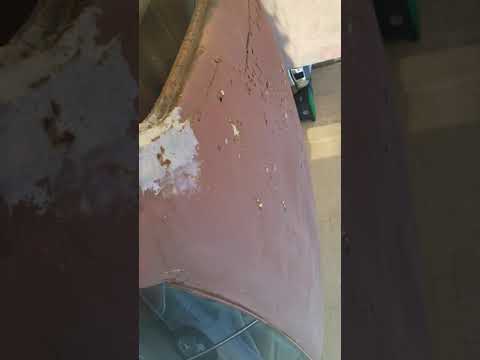 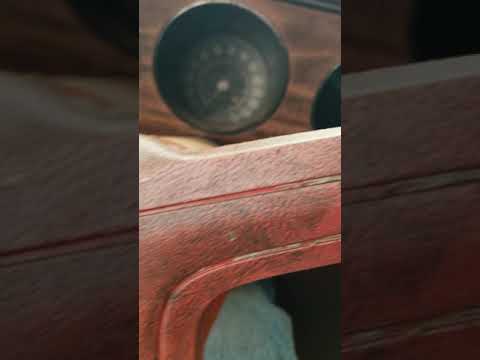