1969 Shelby GT500 Is a True Survivor, Will Require Deep Pockets

The first-ever Shelby GT500 became available to customers back in 1967. It was going to last long though, as production stopped in 1969 after Carroll Shelby terminated his agreement with Ford. It would take more than three decades before the Shelby GT500 nameplate would be revived. And these days, we all know how capable a third-generation model is in any given environment.
18 photos

But today we're taking a trip down memory lane, back to 1969 to be more exact. Browsing eBay for the cool cars led us to discover this ad posted by user ctalis, who is located in Houston, Texas. He is currently selling his Shelby GT500, a car with an extremely well-documented history.

This piece of American muscle car history isn't flawless as you can see in the pictures, as the owner wanted to enjoy the original paint. He did proceed with rebuilding the engine, transmission, and a couple of other bits and pieces. The total cost at the time was about $15,000.

One thing that might deter you from further looking at this car is that the engine block is dated 1967 and might just be a replacement. Even so, the car is in pretty good shape. There are cars out there that are 20 years old and aren't as well kept as this one is.

The seller has included a Deluxe Marti Report as well, so you can get to see how rare the spec of this car is. With that said, you have to be aware that a GT500 won't come cheap.

You will have to spend $110,000 to buy this car. And if you're keen on making it look perfect, you'd better have some spare cash left for upgrades too. 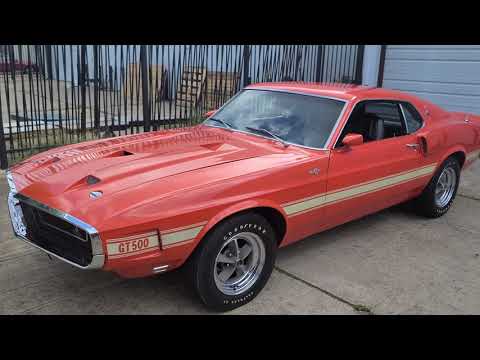 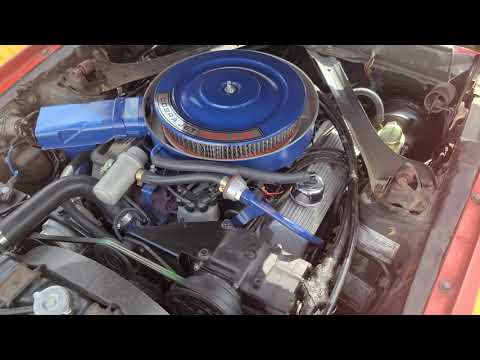