Hyundai Veloster US Pricing Starts at $17,300 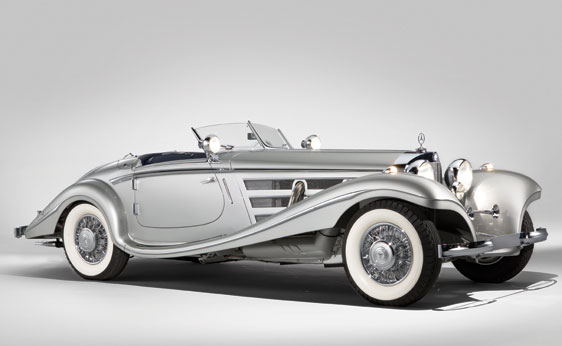 The recently RM Auctions event at Monterey witnessed the sale of a very special Mercedes 540 K Spezial Roadster, with the hammer dropping at no less than $9,680,000. This was due to the fact that few of the Spezial Roadsters were built in this most desirable configuration: the high door, long tail, covered rear spare cars with factory left-hand drive.

The example in question was ordered new by the factory branch in Buenos Aires for S. Mastro & Cia Aguirre of Buenos Aires, Argentina, owners of a prestigious clothing store, on January 5th, 1937. The 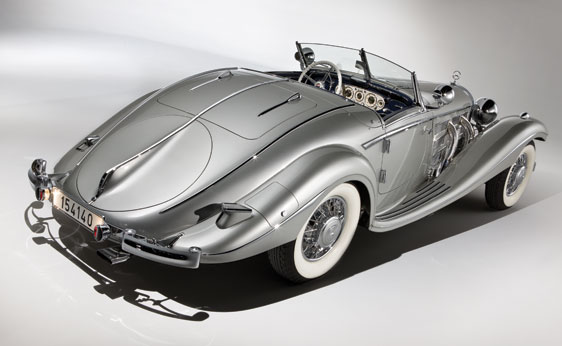 car remained in Argentina for many years, into the 1960s, until it was discovered by Bob Morgan of New York and exported to the United States.

Since then, the car has been restored several times, and received a recent inspection from two veteran experts from Mercedes-Benz Classic. Following this inspection, they were able to conclude that in their expert opinion, the car’s engine is original to the chassis, while the transmission number indicates that it is not original to this car but is of the correct type.

“Its meticulous restoration will give its new owner the complete experience of driving a 1937 Mercedes-Benz 540 K with the most desirable and attractive coachwork ever created for this chassis – perhaps for any chassis in history. Its condition is impeccable, its style grand, its presence magnificent and its provenance pristine. Quite simply, this is automotive artwork at its finest,” RM Auctions says.