1 Zipline Launches Commercial Drone Delivery Service in the U.S., Teams Up With Walmart

5 Wingcopter to Create a Life-Saving Drone Delivery Network Across the U.S.
Coverstory

Under the newly signed agreement, Spright will acquire a large fleet of Wingcopter’s flagship delivery drones, called the Wingcopter 198. By signing the contract, Spright made Wingcopter the only eVTOL (electric vertical take-off and landing) drone provider for its U.S. operations. At the same time, Spright also agrees to be the exclusive provider of MRO (maintenance, repair, and overhaul) for the German-made drone to third parties in the country.

While Spright is only working with the Hutchinson Regional Health System in Kansas for now, it plans to gradually expand its service beyond that area throughout 2022.

Wingcopter’s drones will mainly operate in rural, underserved communities, delivering within minutes supplies such as medication, vaccines, blood, and lab samples between medical facilities. The entire operation will be a clean, sustainable one, meant to reduce the medical industry’s carbon footprint.

Commenting on the new agreement, Wingcopter CEO Tom Plummer stated that the multi-million-dollar contract is clear proof that its 198 drone has a perfect product-market fit. The eVTOL boasts a triple-drop system that makes the aircraft capable of delivering up to three separate packages to multiple locations, as long as the total weight doesn’t exceed 5 kg (11 lb.) per single flight. 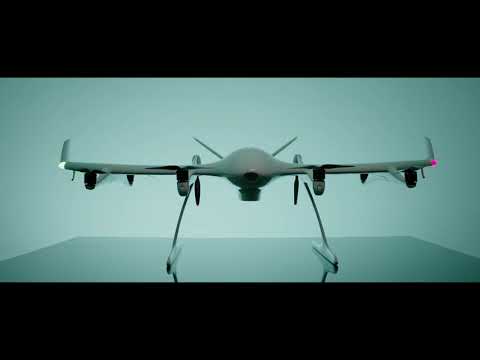 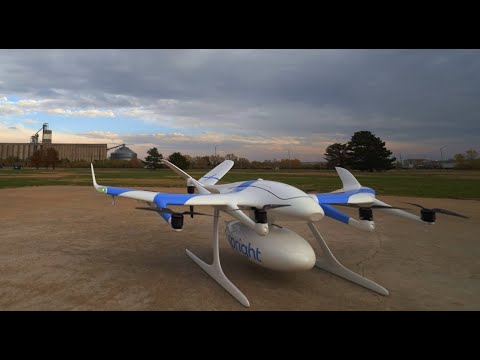