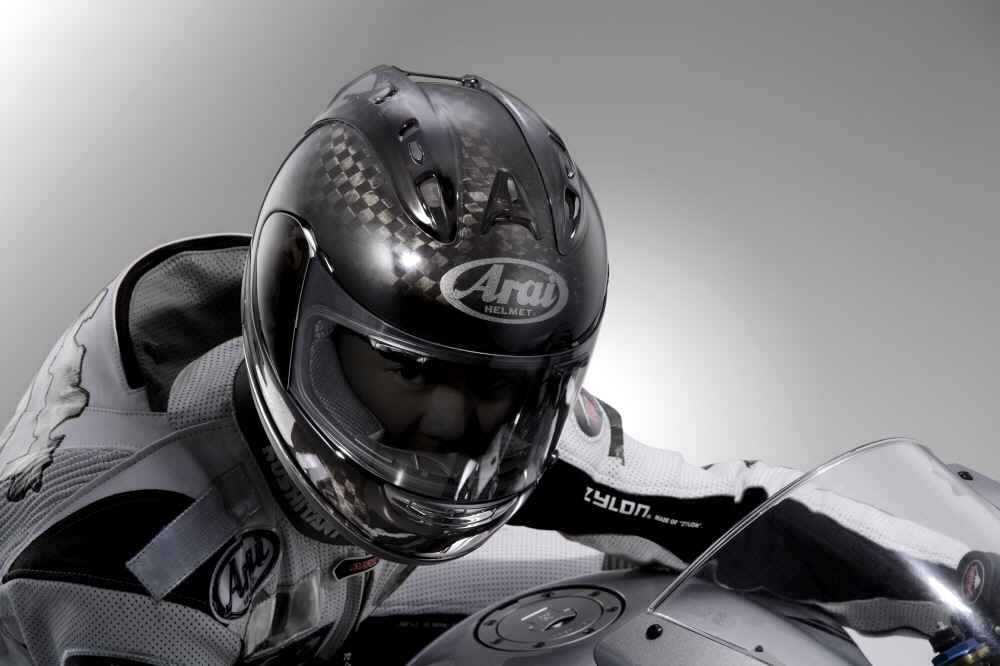 It has already become a tradition for Arai to rank the highest in customer satisfaction. The renown manufacturer has placed itself on the first place for the 12th consecutive year with a score of 836 and performs particularly well across nearly all measures. Shoei follows in the rankings with 827, while Icon ranks third with 826.

The J.D. Power and Associates 2010 U.S. Motorcycle Helmet Satisfaction Study has also revealed that highly satisfied motorcycle helmet owners are approximately 10 times more likely to repurchase the same helmet brand, compared to owners with lower levels of satisfaction. This means Arai could maintain its position for the years to come.

"As new-motorcycle sales have declined considerably during the past few years, the market for motorcycle helmets has also dwindled," said Todd Markusic, senior director of the powersports practice at J.D. Power and Associates.

"As a result, it's more important than ever for motorcycle helmet manufacturers to ensure their current customers are highly satisfied, increasing the likelihood that they'll return to the brand the next time they are in the market for a new helmet. Since owners typically replace their helmets every three to four years, fostering customer loyalty may bring substantial benefit to the bottom line for manufacturers."

Overall industry satisfaction averages 784 in 2010, up 18 points from 2009. This is thanks to improvements such as ventilation/air flow, fit and comfort, color/graphic design, and scratch resistance of shell.

Harley-Davidson has improved considerably, up 25 points from 2009. Despite ranking below the industry average, Bell and Fulmer were also up 55 points and 39 points, respectively, from 2009.