1 Six Million German Fiestas on the Roads
Up Next 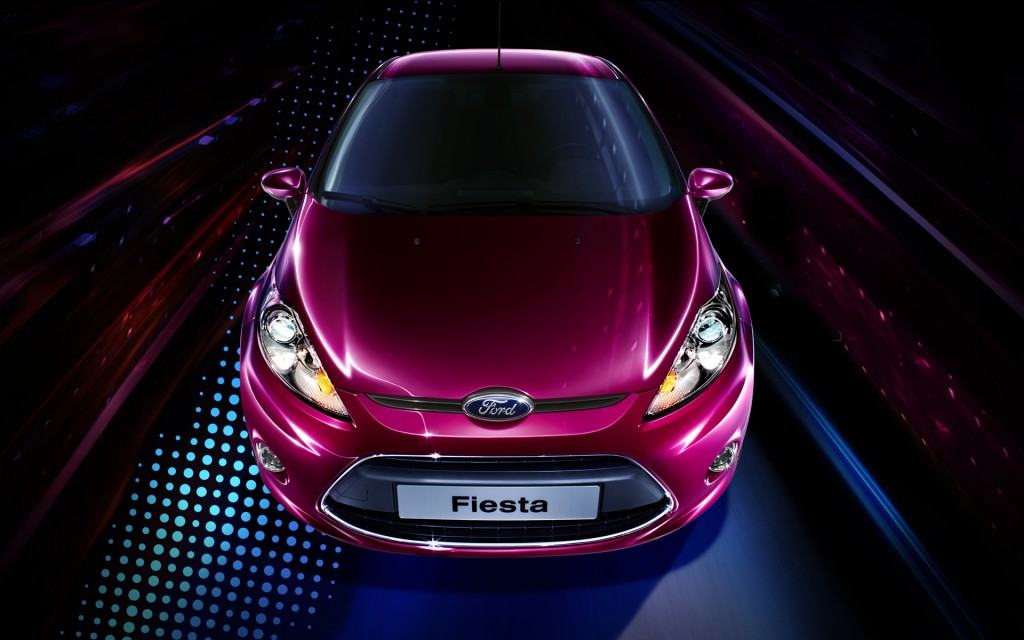 After American manufacturer Ford announced earlier this week it has reached the 6 millionth production mark for the Fiesta model in Germany, a similar announcement was made regarding the Chennai manufacturing facility in India.

Ford surpassed here the 100,000th milestone, with the anniversary model being driven off the assembly lines by Michael Boneham, Ford India's president and managing director.

''After a terrific sales record in March and April, the rolling out of the 100,000th Ford Fiesta is a truly special moment for Ford India. The event marks a new milestone for us," Boneham said.

''Ford Fiesta continues to make us feel proud and is a significant product in our portfolio. The popularity of the Fiesta testifies that more and more customers have been reassured by its quality, features and performance. The sale of the 100,000th Fiesta is testimony to our strong customer appreciation for the Fiesta.''

“For North America, the global Fiesta was tweaked, not re-designed or re-developed,” said Steve Pintar, chief engineer. “We built on the success of the European Fiesta and are really proud of how little has changed.”