The new BMW F 900 R is the definition of sportiveness paired with a little comfort.

It is a dynamic a roadster bike (basically a naked-style bike) suited for commute and light touring rides.

The bike is lower than F 900 XR, it feels sportier than the sport-touring XR, being easier to handle in curves and city. The bike as standard has ABS, ASC (automatic stability control), and two riding modes, namely rain and road.

As the names say, the rain mode should be used in poor weather conditions, as it limits the engine power and the ECU intervenes much quicker if it feels wheel slippage and the road mode for normal daily usage. As an option you can get 2 more modes, dynamic and dynamic pro, with the latter one letting you customize the throttle response, engine brake, ABS control, and ASC. 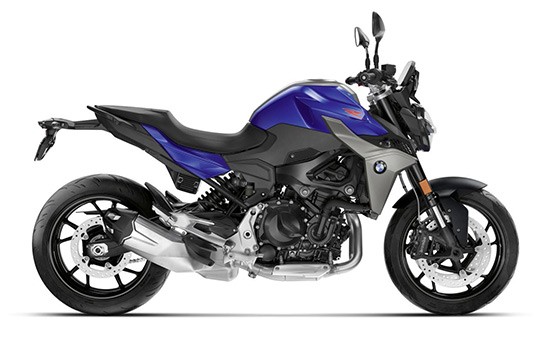