Home > Reviews > PORSCHE
BODY TYPE: Coupe
In the world of Porsche, the 911 is the pillar around which everything else is centered. The designation, introduced in the early 1960s, has become the most recognizable Porsche car in the world and, despite the flood of new nameplates added to the list, still remains the quintessential Porsche.
25 photos

The range is currently going through some major changes, some dictated by the technological advancements made in terms of engines, and others caused by the need to shift to more eco-friendly powertrains.

In March 2020, just a few days after the company’s CEO Oliver Blume told the world the 911 will always be ICE-powered, Porsche unleashed its most potent 911 yet, a Turbo S of “unprecedented power.”

Compared to the previous incarnation of the Turbo S, this new 911 is a different kind of monster.

To make it look more aggressive given the new dimensions, mixed-sized tires have been fitted for the first time: 20-inch at the front and 21-inch at the rear.

Visually, the new 911 Turbo S mostly remains its usual self, so you’ll have no problem picking it out in a crowd. There are a few subtle changes though, such as the inclusion of two new airflows in front of the air filters in the rear wings.

Also, the rear lid grille now comes with four intakes that are larger to help improve engine efficiency, while the front spoiler and rear wing have been redesigned as well. In the new layout, they deliver 15 percent more downforce than before. 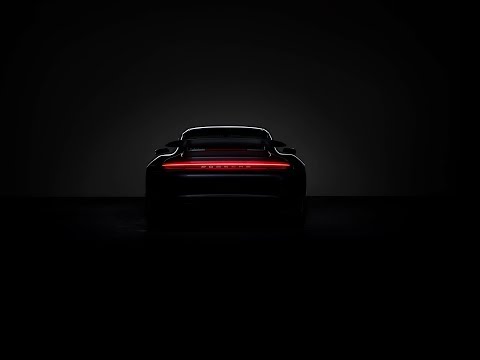 Obviously, Porsche’s usual attention to detail and luxury is present in the new Turbo S. As standard, the car come with a full leather interior, enhanced by carbon trim in light silver here and there. The color combination choices for the new model now includes a two-tone version that will become available via Porsche Exclusive Manufaktur.

For the driver and passenger, comfort is ensured by the 18-way adjustable sports seats, designed to include in the stitching a tribute to the first 911 Turbo (type 930) of 1975. In front of the driver’s seats is a GT sports steering wheel.

Other than the few changes mentioned above when it comes to the interior, there are not many differences between the current version and this one. One worth-mentioning one is the fact that the screen for the Porsche Communication Management unit (PCM the carmaker’s infotainment system) is now sized 10.9 inches.

At the heart of the new 911 Turbo S sits a new 3.8-liter boxer engine, part of the Carrera generation. Equipped with two VTG turbochargers, it delivers 650 ps, which is 70 ps more than the outgoing version. Torque has similarly increased by 50 Nm to a total of 800 Nm. 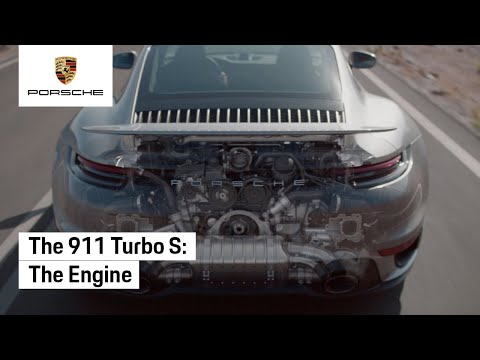 The more powerful 911 Turbo S is aided in the safety department by an adaptive aerodynamics system that now includes controlled cooling air flaps at the front. At the rear, there are larger rear wing has been designed for even more downforce.

To get more stability, the Porsche Active Suspension Management (PASM) chassis sits lower to the ground by 10 mm. Separately, the driving dynamics (roll stability, road holding, steering and cornering speeds) have been improved with the inclusion of more precise dampers. 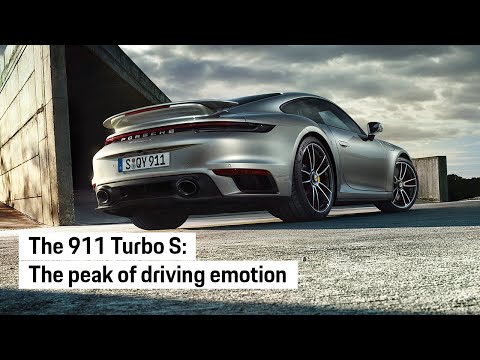 The new Porsche 911 Turbo S joins the range in 2020 at the top of the food chain. Continuing the tradition of its predecessors, it will probably be just as, if not even more, successful.

The fact that the company’s higher-ups have confirmed that at least for the foreseeable future the 911 range will not abandon ICE powertrains could help the new model get an even more powerful image on the market.